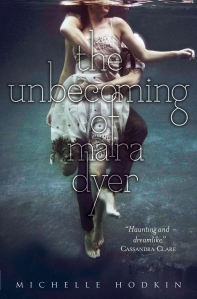 Blurb:
When Mara Dyer wakes up in a hospital with no memory of how she got there, or any explanation as to why the bizarre disaster that caused the deaths of her boyfriend and two best friends left her mysteriously unharmed, her doctors suggest she start over at a new school, and just hope memories gradually come back.

But Mara’s new start is anything but comforting. She sees the faces of her dead friends everywhere and now she’s started to see other people’s deaths before they happen. Is she going crazy? As if dealing with all of this isn’t enough, Noah Shaw, the most beautiful boy she’s ever seen, can’t seem to leave her alone. But does he have her best interests at heart, or another agenda altogether?

After reading the reviews written by my fellow bloggers aka the most amazing people in the world, I had the strongest of urges to get the Mara Dyer trilogy. OK, that sounds rather disgusting but you get my point. I like discovering new books, particularly completed series/trilogies as I hate having to wait for the upcoming books to be released. And… I’m a total cover whore and the covers are really swish and I like them. Also, I had to get what the hype surrounding the trilogy was about, so I bought all three of these babies and I started on The Unbecoming of Mara Dyer first like every normal, sane person would.

I hate to be a book bitch, but I have to admit, the first book of this trilogy is nothing to gag over. Don’t get me wrong. It’s a good book, but was it worth all the hype? No. As far as how psychological thrillers go, The Unbecoming of Mara Dyer was gripping, haunting and very twisted. But (yes, there’s always a but) I feel that this book could have had so much more going on, other than this teenage girl battling her demons and hallucinations and how she’s mentally unstable to function (Yes, Mrs Dyer, I’m talking about you).

However, I do like a good mystery and The Unbecoming of Mara Dyer succeeded in delivering that. Why was Mara going crazy when she’s convinced that she’s on the mend? Why does she seem to have that wicked power to determine how someone dies? If so, how did that happen? And let’s not forget about the fact that Noah Shaw is flipping awesome and utterly swoonworthy. I think I’ve got it bad for that bad boy. For someone who can’t stand corny and not-so-smooth lines, he seems to be the only exception for me. Oh, and the banter between Noah and Mara? Gold. *snaps fingers in approval* I love good ripostes and Christ on a bike! These two delivered some really hilarious and fist-swinging inducing moments (see below) and great chemistry between the beautiful boy and the crazy girl.

I guess I’ll be reading the other books in the trilogy and hopefully not rant about it after this. Like I said, The Unbecoming of Mara Dyer isn’t a bad book, it’s just an average, run-of-the-mill paranormal YA/psychological thriller that has a little dash of romance in it (yasss, gawd to Noah Shaw!).OK, I admit, her newly acquired power is cool and I’m jealous. Fingers, toes and everything crossable crossed that the second and third book will be better and will feature some sexy bits. Oh God, Noah ( the gif below explains everything I feel about Noah).

The Unbecoming of Mara Dyer is out now on paperback and eBook. 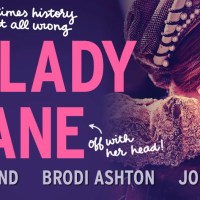 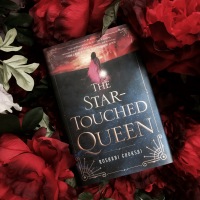 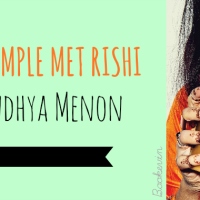 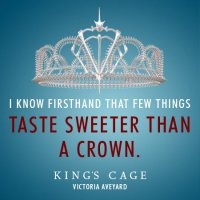 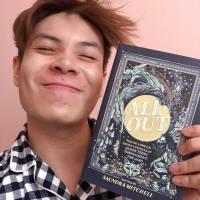 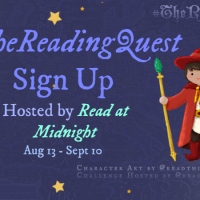 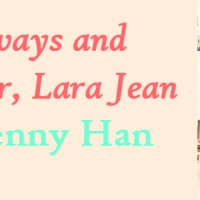 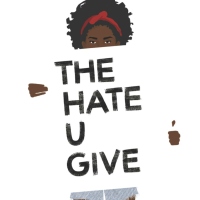